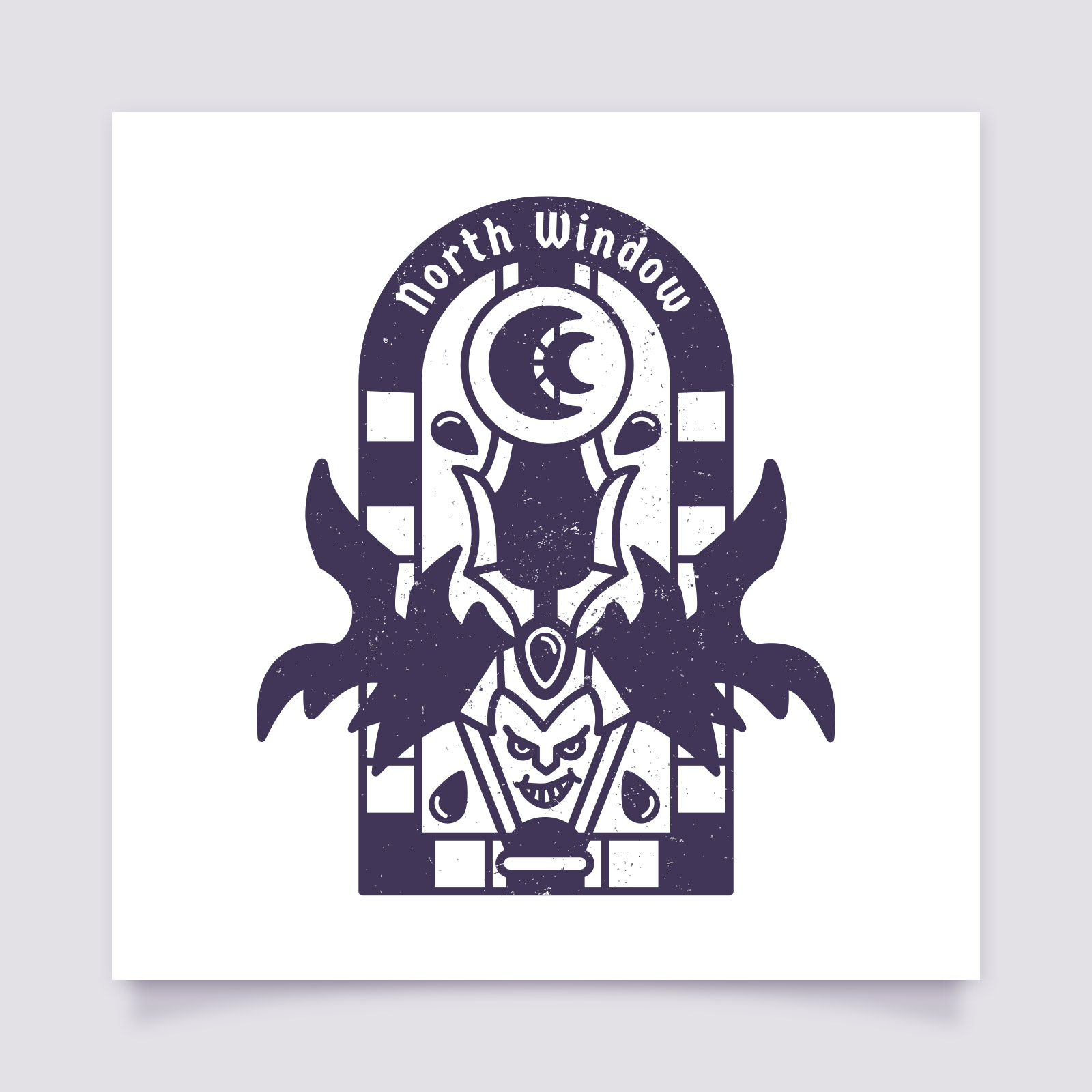 nce being a peaceful castle, North Window later turns into a ghost town after a certain vampire overlord overruns it. Mindful gamers will know that the bloodsucking fiend can only be defeated by a similar self-absorbed and talkative sword. After an intense scene and an epic fight, the place later turns into the heroes’ headquarters.

And even though the place fills up with (living) people little by little, the castle always gives me the creeps when talking tactics in the same room where earlier heads were rolling.

Sale expansion unlocked! The shop will close in December 2022! Dismiss