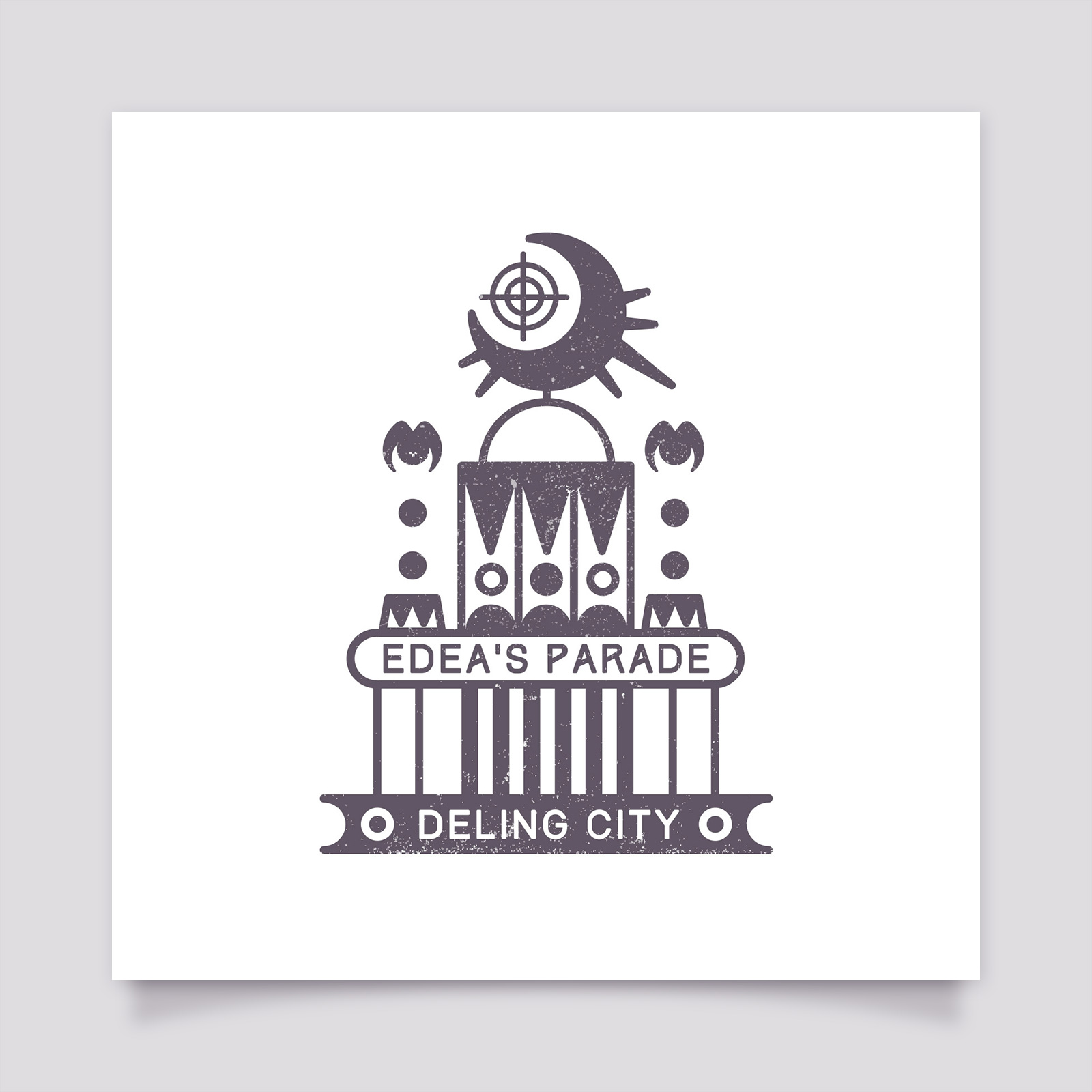 t its release this game offered revolutionary motion capture sequences. My personal favorite scene definitely the parade sequence in Deling City because of it’s tension and the in-game movement in a film sequence.

Who else didn’t move because of gazing at the dancing crowd when Squall and Irving are supposed to pass the parade?

End game reached. The shop will close early 2022! Until then all products are on sale and will not be stocked-up again. Dismiss