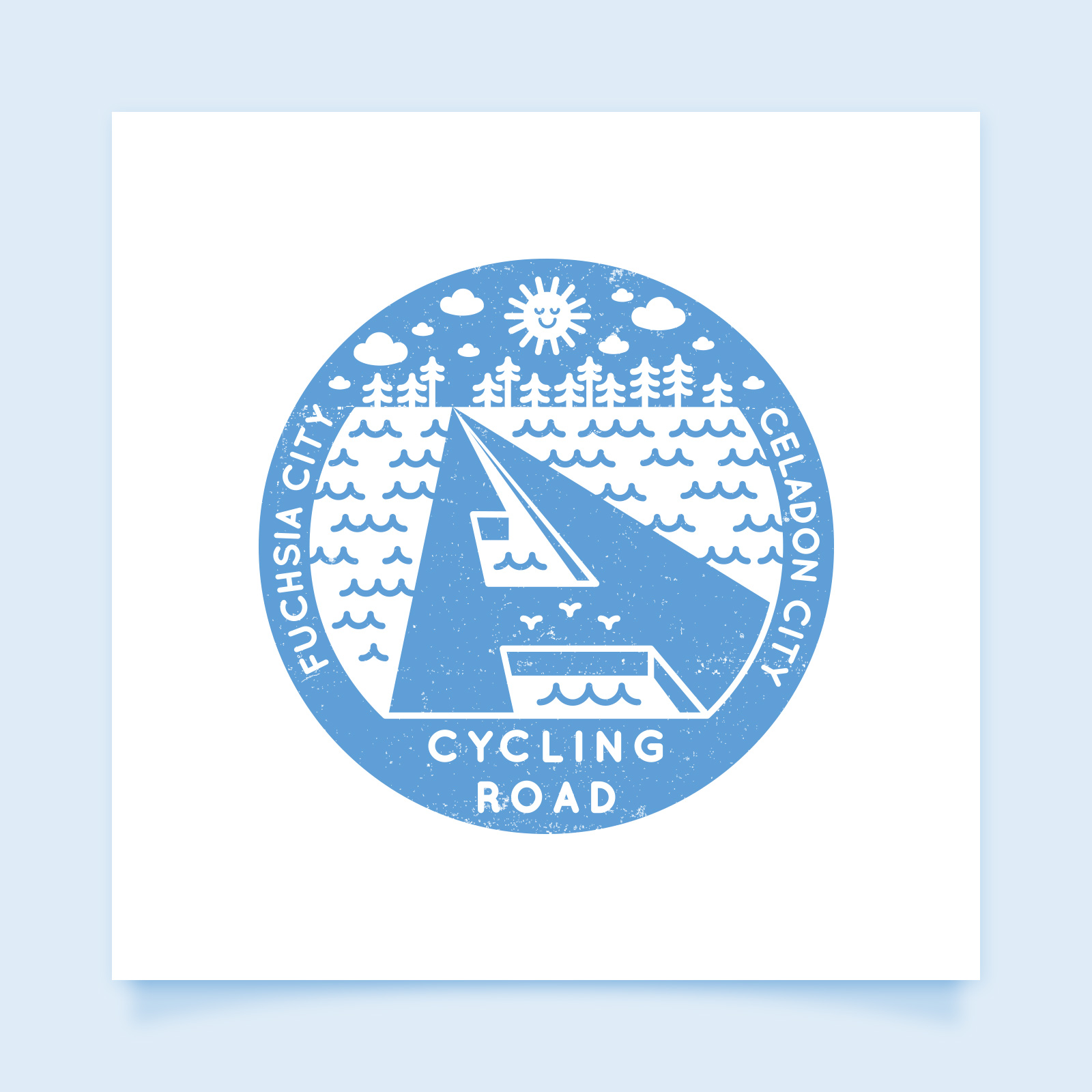 ometimes I set myself milestones before fully approaching a game. For this game it’s obtaining the bike, that lets you move much faster.

How unfortunate that developers have foreseen the evolution of lazy gamers like me and invented a highway, that can only be entered when owning a bike. The Route 17 is filled with trainers that are as fast as you and it’s hard to avoid fights. 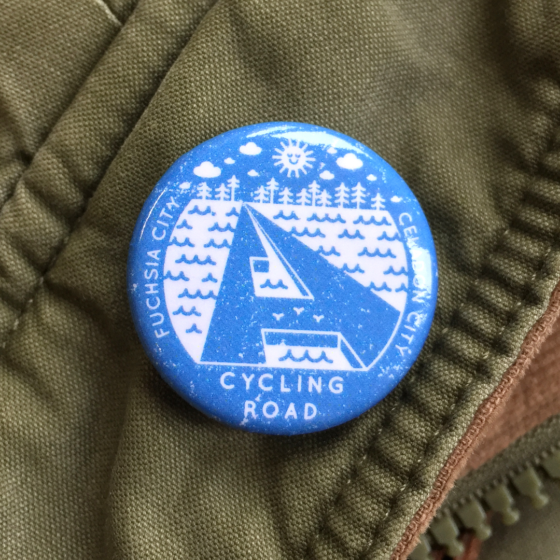 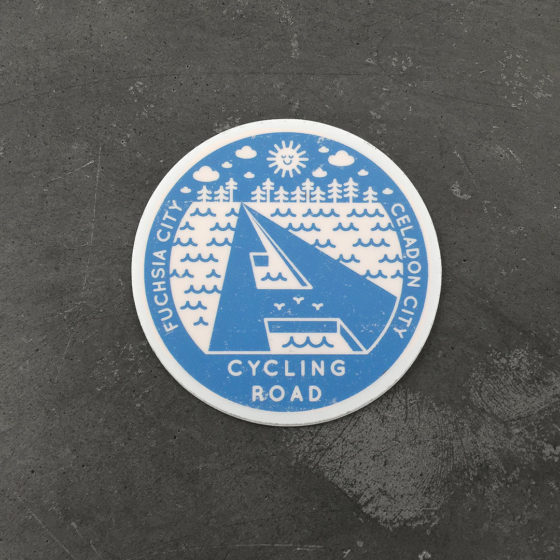 End game reached. The shop will close early 2022! Until then all products are on sale and will not be stocked-up again. Dismiss