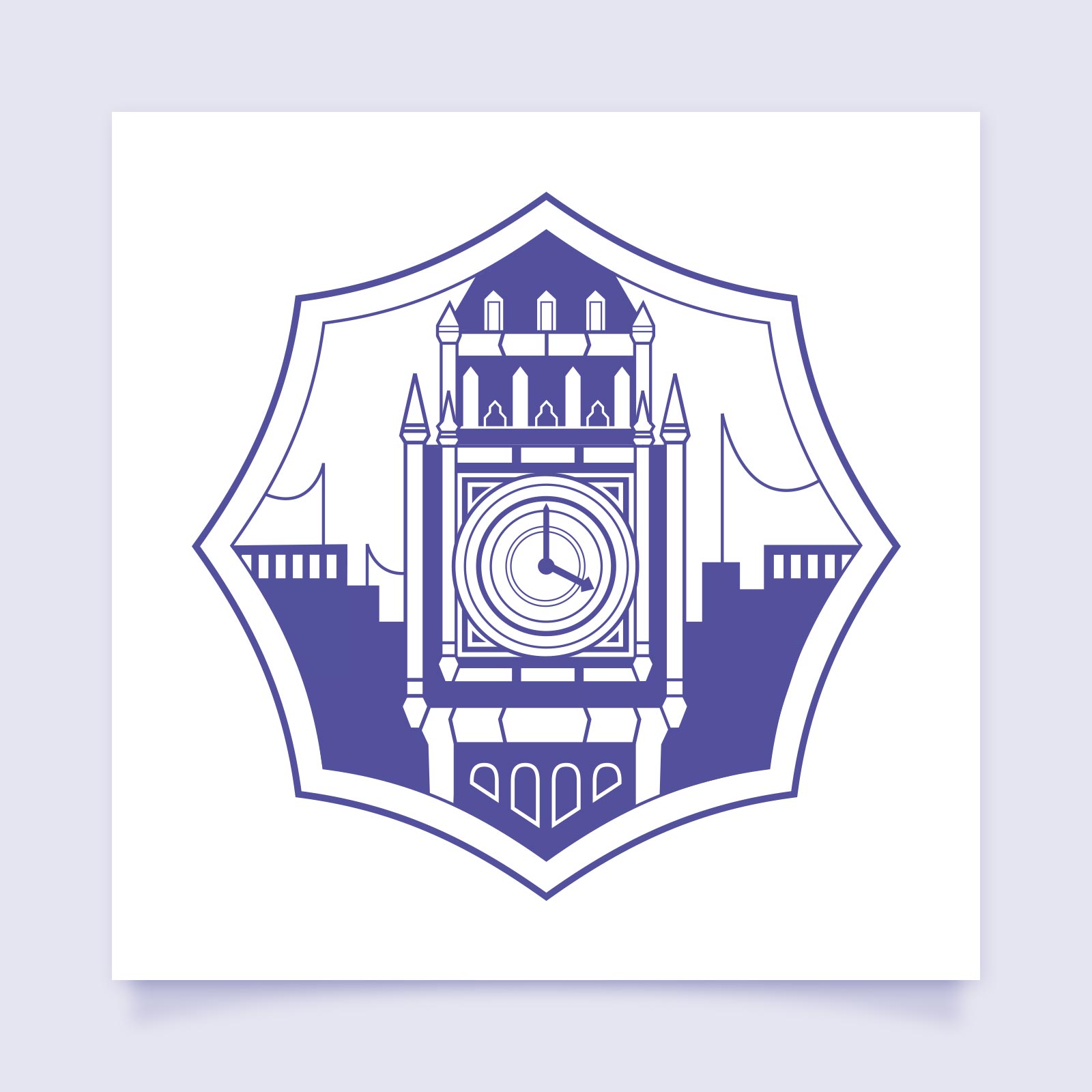 Located in the heart of London lies King's Row. Known for being the center of tension between omnics and humans, it's also the city where Widowmaker fulfills her death-bringing mission.

Sandy is a fellow creative, secret illustrator and one of the biggest self-critics I know. So I’m all the happier that she is pleased with her Overwatch design.

She also creates (partly really fancy animated) videos on TikTok were she celebrates her love for Attack on Titan and more.

Sale expansion unlocked! The shop will close in December 2022! Dismiss